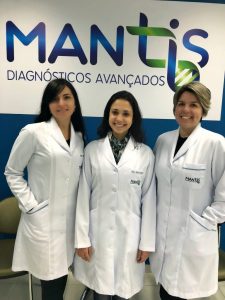 Background: Understanding the molecular mechanisms of underlying disease has led to a movement
away from the one-drug-fits-all paradigm towards treatment tailored to the genetic profile of colorectal cancer (CRC). The Idylla™ platform (Biocartis, Belgium) is a fully automated, real-time PCR-based in vitro diagnostic system. The Idylla™ KRAS Mutation Test and Idylla™ NRAS-BRAF Mutation Test have been developed for the qualitative detection of several mutations, facilitating genetic profiling. The aim of this study was to carry out a large-scale analysis of 3.226 metastatic colorectal carcinoma cases from Brazil, Mexico and Colombia and evaluate the Idylla™ platform.

Conclusions: The Idylla™ system is a highly reliable platform for detection of KRAS, NRAS and BRAF
mutations in CRC, providing an efficient alternative to conventional diagnostic methods in developing
countries. Distribution of mutations in the RAS pathway of patients with metastatic colorectal cancer in Latin America is similar to that previously described 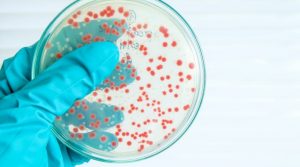 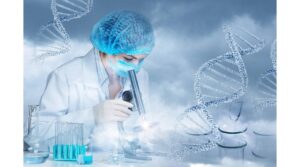 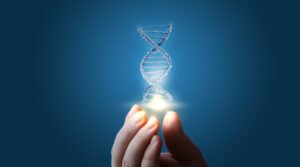